Croatian cellist Monika Leskovar (born Kreutztal, Germany, 1981), studied with Dobrila Berković-Magdalenić at Elly Bašić Music School in Zagreb and later with Valter Dešpalj. In 1996 she became a student of David Geringas at the Hanns Eisler Hochschule für Musik in Berlin, where – since 2006 – she is an assistant. In masterclasses she worked together with Mstislav Rostropovitch and Bernard Greenhouse.

Since 2005 she collaborates with the cellist and composer Giovanni Sollima, with whom she recorded the album “We Were Trees”, recently published by Sony/BMG. In 2008 she recorded the G-major Cello Concerto of Stamitz and the Danzi Variations on a theme from “Don Giovanni” for the label OEMHS classics.

From 2010-2011 she was principal cellist at Muenchner Philharmoniker. Since 2017 she is teaching at the Zagreb Music Academy.

Monika Leskovar plays on a Vincenzo Postiglione cello from 1884 which was entrusted to her by the City of Zagreb and the Zagreb Philharmonic. 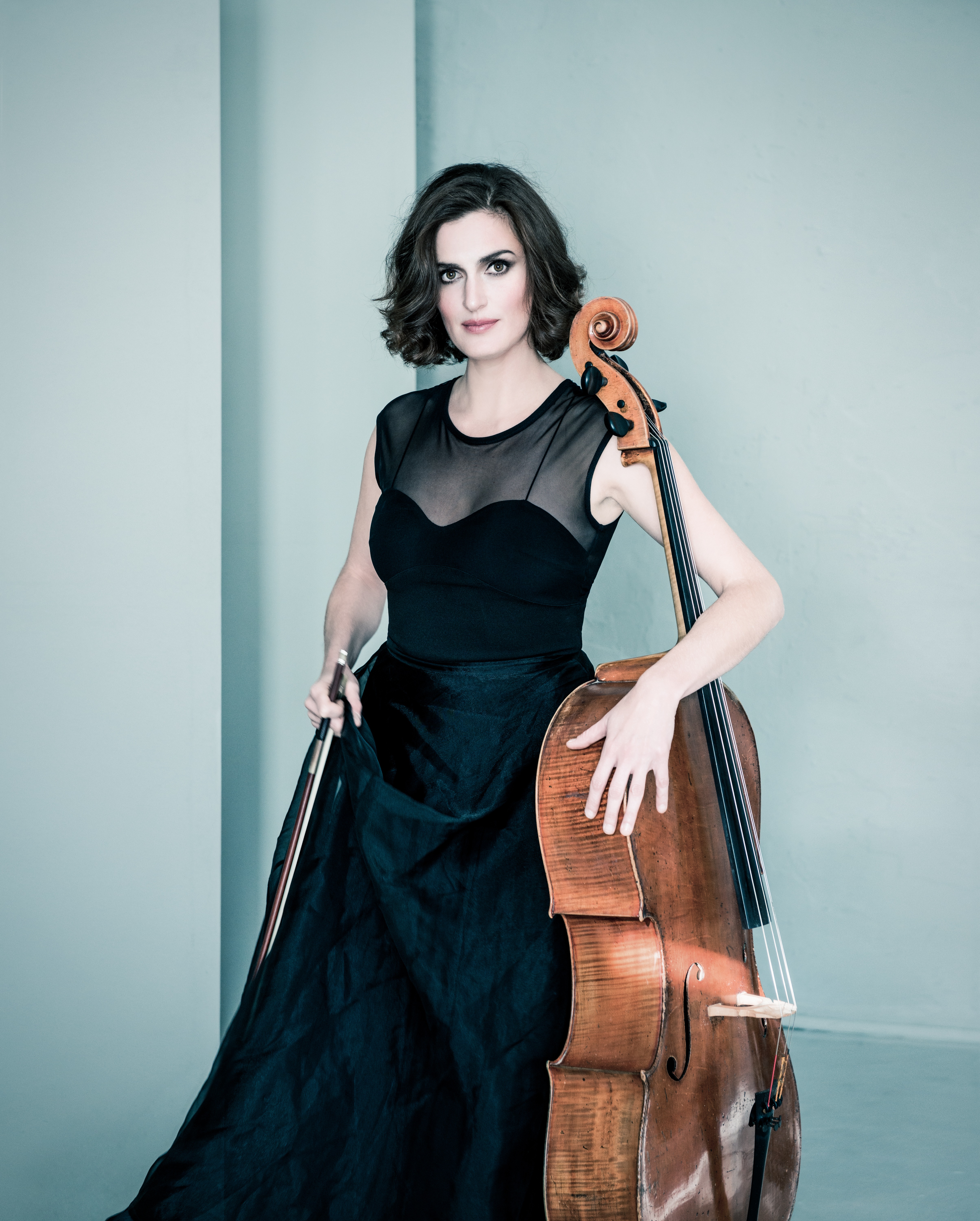