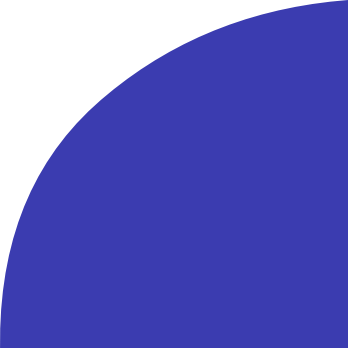 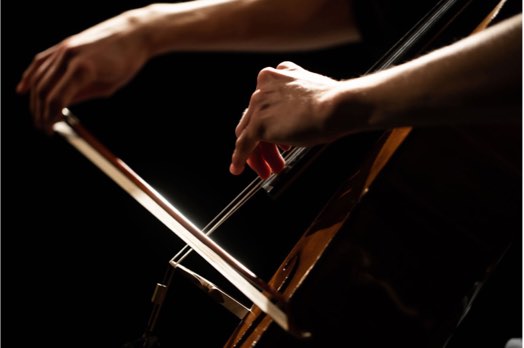 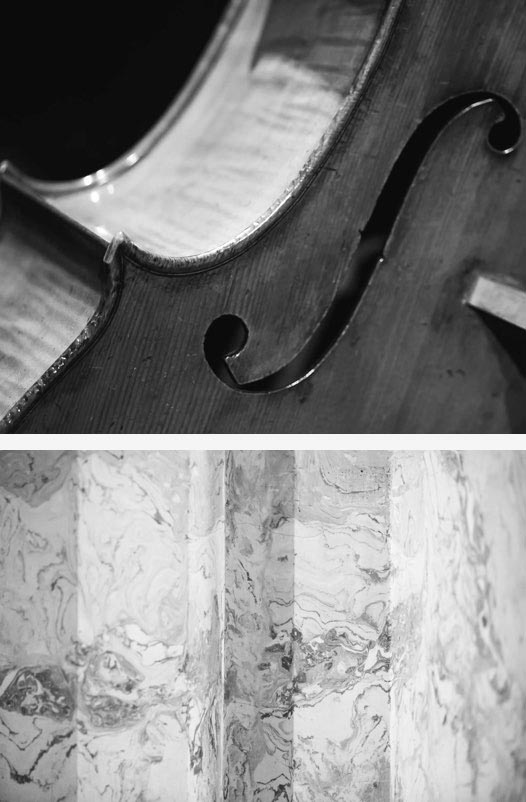 The International Cello Competition “Anna Kull” will take place for the first time from February 10-22, 2020, at the University of Music and Performing Arts Graz. It is aimed at young cellists born between 2000 and 2006, who would like to receive feedback from a top-class international jury and develop their musical personality, and who are looking for exchange with like-minded cellists from other cultural areas.

The Competition places particular emphasis on programme composition, which will also play a role in the assessment. An important component of this Competition, named after Swiss cellist Anna Kull, are coaching and feedback sessions with the jury members as well as audience engagement. Participants will be able to choose if they would like to make audience engagement a part of their programme of the 2nd round. The central theme of the Competition – suonare cantante (when an instrument is played in a singing style) – should play a dominant role.

In addition to coaching sessions with the jury members, the prizewinners have the tremendous opportunity to perform together with the Graz Philharmonic Orchestra in Austria’s second largest opera house, the Oper Graz.

Check out the latest news and stay up-to-date during the competition! 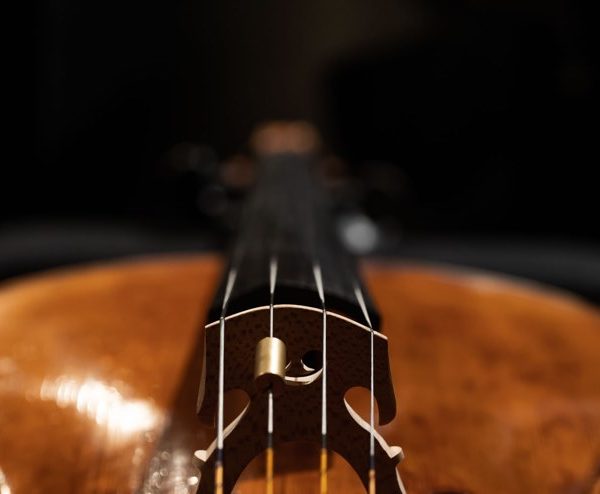 GALA CONCERT OF THE PRIZEWINNERS

The gala concert of the prizewinners will take place on February 22, 2020, and is the highlight of the Competition. Find out more about the benefits of the competition! 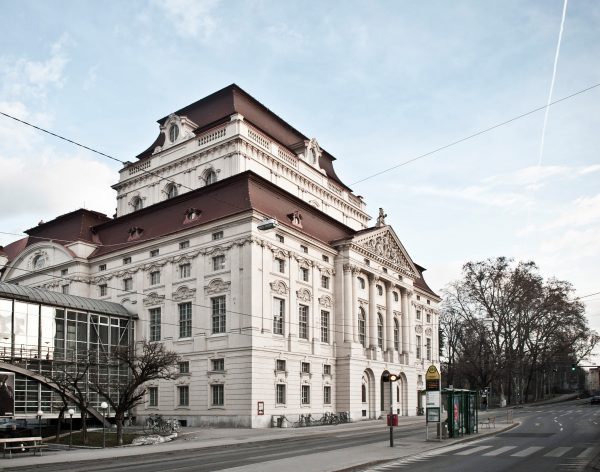 Read about the international jury of the Competition.

… when an instrument is played in a singing style.